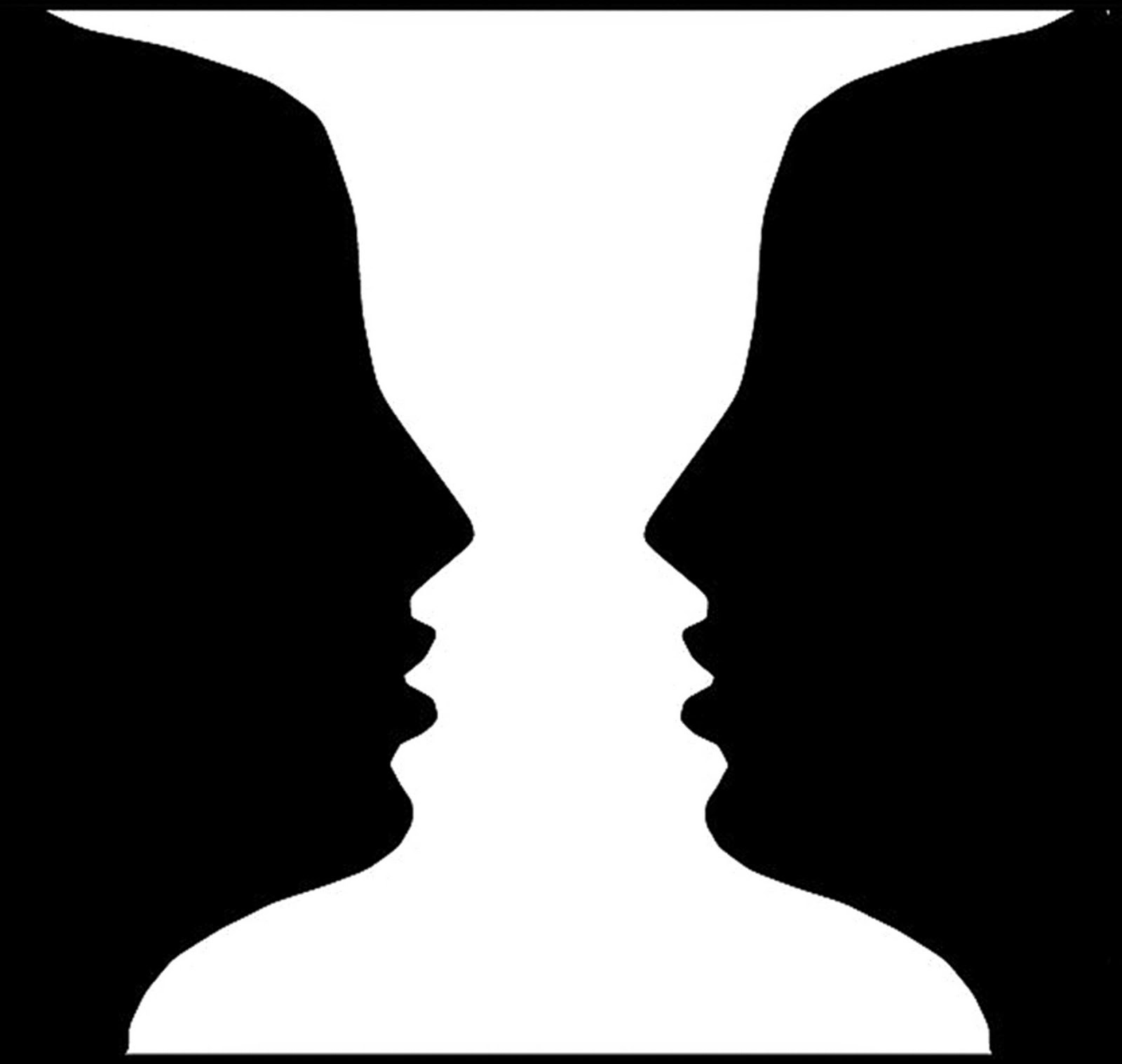 If you have been following along, you know that I, unknowingly, began life under the power of the shadow. Spiritual bondage formed by deception and secrets that I had witnessed and internalized. I did not know how much darkness surrounded me, as I saw no one in the light. I was taught to be dishonest by my parents and the whisperings of the shadow. I took what I learned, continued to listen to the destructive voice in my head and used to hurt myself and others.

AA gave me my first glimpse at a truth I had not known of before. What I believed to be a truthful reality, was indeed flawed, destructive and led only to death. Although the people I encountered in AA were flawed, as I was, God was involved and guided us through. God, through the AA program, offered me tools for self-honesty. Not just cashier honesty, but the discovery of my alcoholism and how I used alcohol as a higher power. How my alcoholism and the opinions of others molded the way I saw myself. All of which had been based on lies.

Seeing the lie, I was now open to consider letting light into my dark world. God continued to reach out and work through others to reach me. Then the light of possibility led me to know that the Creator of All created me with equal care, value and importance as others. I am worthy; worthy of respect, provisions, contentment, and betterment. Worthy to be truly loved.

This inner journey to self-truth led me to scrapple with even greater truth. Is God the harsh condemning deity I had been told, by those who wished to oppress me and others? Is the Creator of All, intimately involved or distant? Or is God the Creator of All, deliberate, loving, and desiring of a relationship with us?

Truth and faith were only ambiguous until I saw my predicament of being under the dark shadow of death. Then I was able to choose life and light and truth became more exact.

Lady Jayne's Reckonings is not just a path away from the effects of sexual abuse, PTSD, and addictions, but to discover the underlying Lies of Spiritual Bondage. This led to Spiritual Wealth and Emotional Freedom. View All Posts

Hope this inspires your own writing. please share Cancel reply

This site uses Akismet to reduce spam. Learn how your comment data is processed.

I was just thinking, blog posts